Over the past 26 years, Jaime’s favorite part of guiding is watching others unplug from the modern world to reconnect with nature. Which is ironic, because as soon as he lands back in civilization, he is checking to see how his beloved Yankees are playing.

On his first trip ever, Jaime was on the sweep boat, got stuck in a hole on Velvet Falls and surfed the rapid for ten minutes. Considering his only passengers were two tons of gear, we’re sure they were still impressed.

Jaime never stops guiding. When he’s not on the water, he’s getting his adrenaline fix by jumping out of helicopters in Alaska, leading snowboarding and heli-skiing trips. 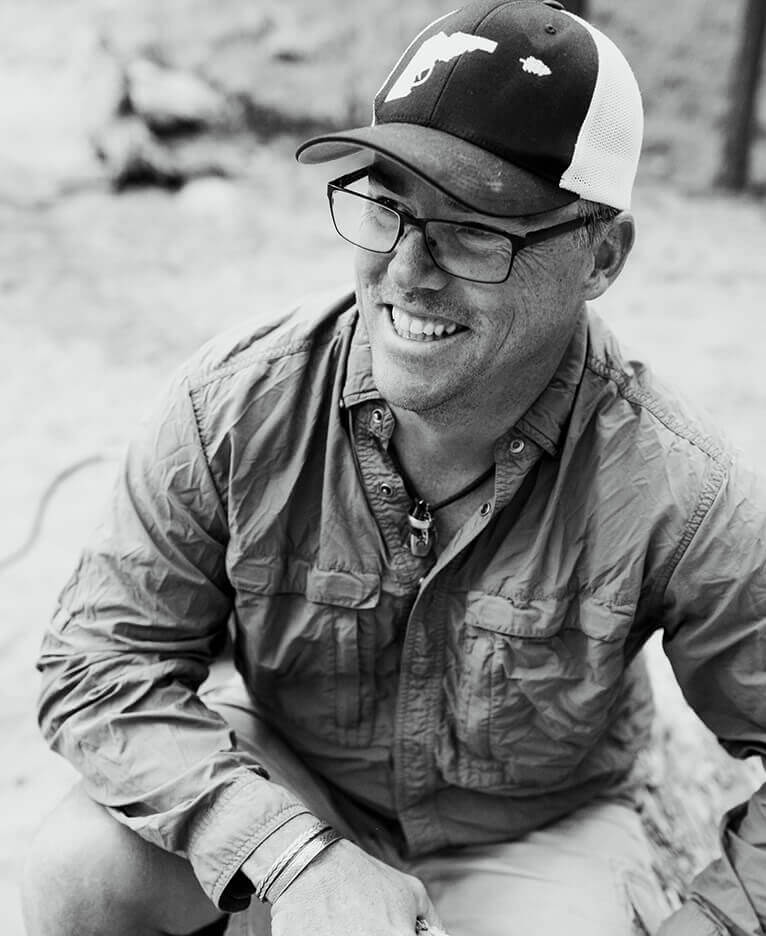 TAP TO SEE JAIME IN HIS OTHER LIFE.