As a river veteran, you would think that nothing could surprise Matt. It’s actually the exact opposite on the river. After 27 years (and counting), Matt says the river has helped him achieve quick decision-making skills and he’s always learning new things.

Matt loves to swim. He loves it so much, he once “jumped” out of his paddle boat on Powerhouse rapid. And when he tried to get back in, he decided to go for another swim by “jumping” out the other side. We told you: that man really loves to swim.

Before he became a river guide, Matt’s life was still described as magical. Mostly because he performed magic for guests on the river the year he graduated from high school. If you ask him nicely, he might show you a trick or two by the campfire. 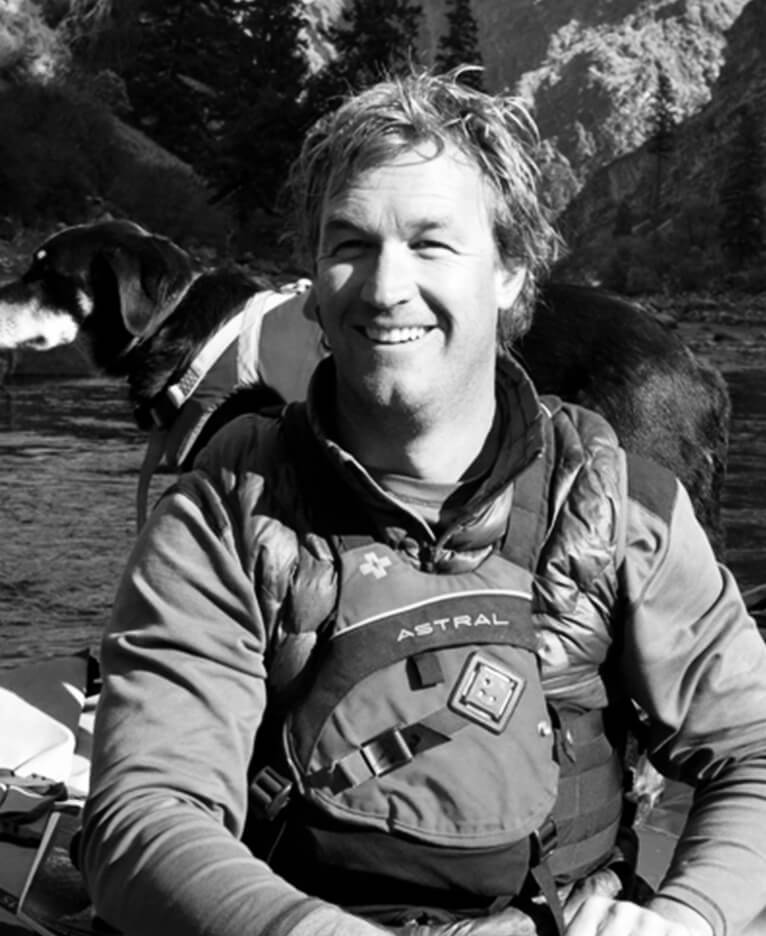 TAP TO SEE MATT IN HIS OTHER LIFE.