DEPENDS ON THE DAY

Ryan loves to learn. Whether it is from the river, his fellow guides, or numerous guests, he never tires of new experiences. Ryan is always down for conversation, either late night around the campfire or on his boat as he’s navigating the river.

Ryan was casted on the first season of the Bachelorette (the one with Trista). Sadly, he was never allowed to exit the limo in the first scene and was eliminated before he even had the chance to meet her. Don’t worry though, he was able to console himself at the Playboy Mansion later that evening.

Ryan has a cool job as a specialized glass blower. But it’s not nearly as cool as his dad’s career, which involved embalming Jimmy Hendrix. 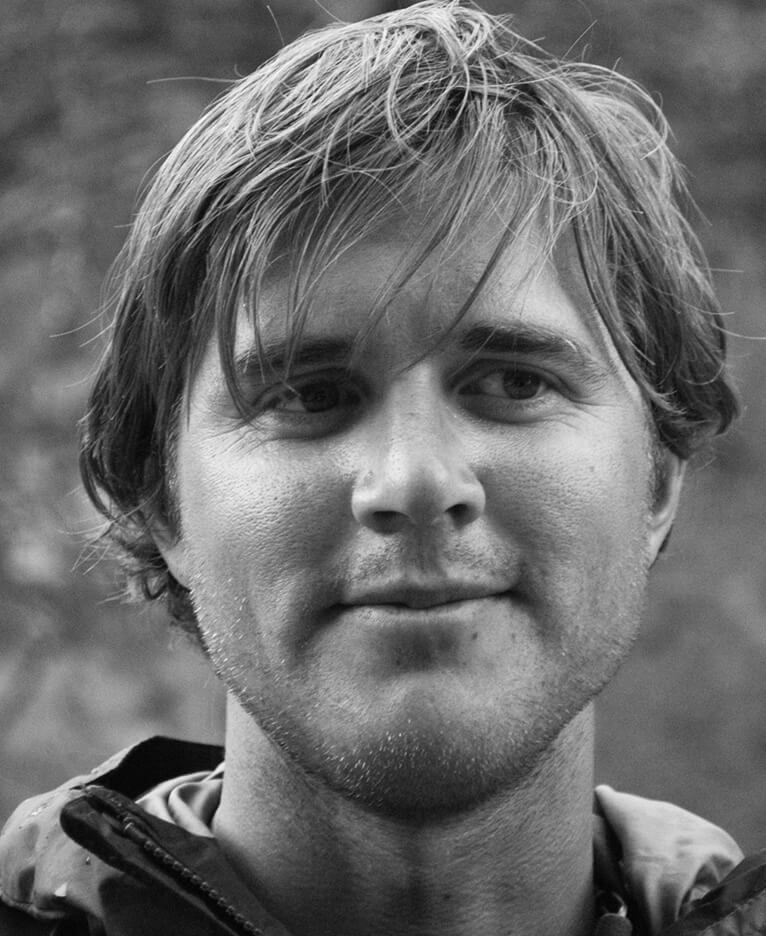 TAP TO SEE RYAN IN HIS OTHER LIFE.