Scott is most definitely a better boatman than Corby. At least according to Scott. But when he’s not in competition with his coworker, Scott’s favorite thing about being on the Middle Fork is the freedom and challenge of the rapids. He also loves to make new friends, so we can ensure you’ll come off his boat with a BFF.

Not many people can say they surfed on the Middle Fork. Scott can. It was for over 30 minutes on Tappen Falls, in the paddle boat. Talk about an upper body workout. We can only imagine how sore he was the next day.

Scott’s got the best smile on the Middle Fork, but that’s only because he’s an orthodontist in the off-season. And he would like us to reiterate that he is a much better boatman than Corby. 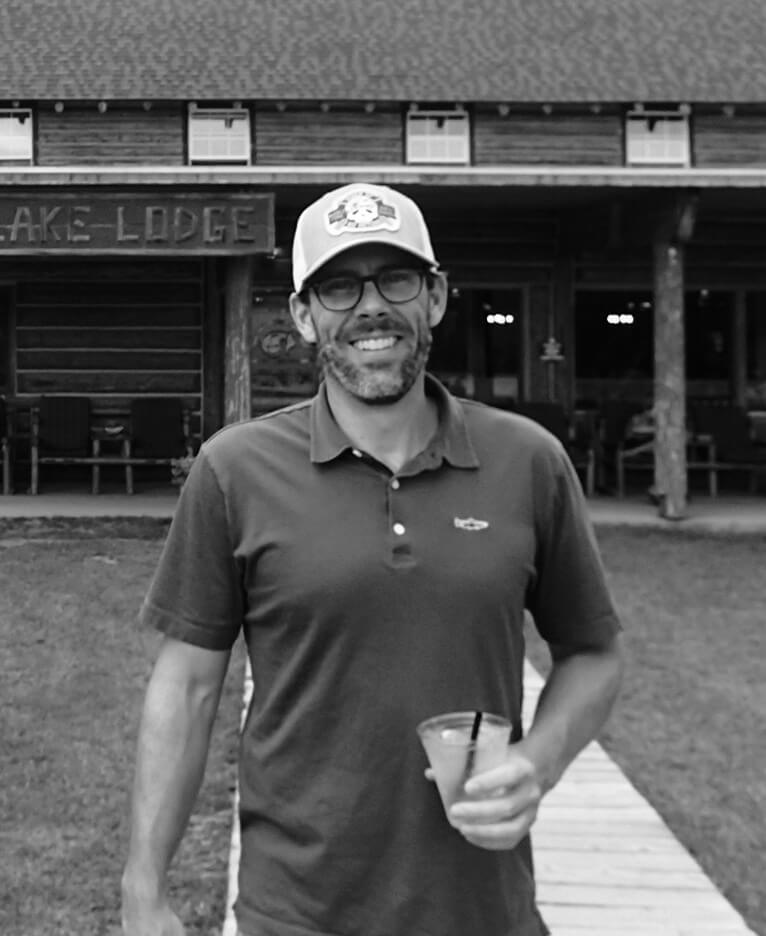 TAP TO SEE SCOTT IN HIS OTHER LIFE.